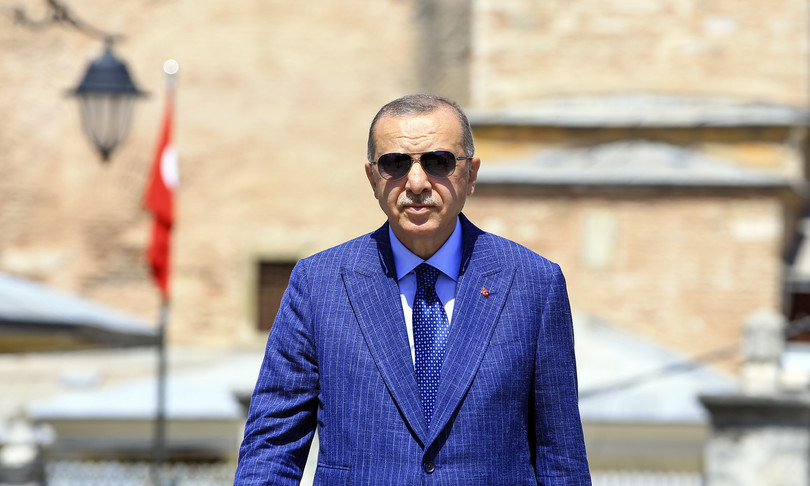 Muslims, Christians Critic of the French Law on “Separatism” 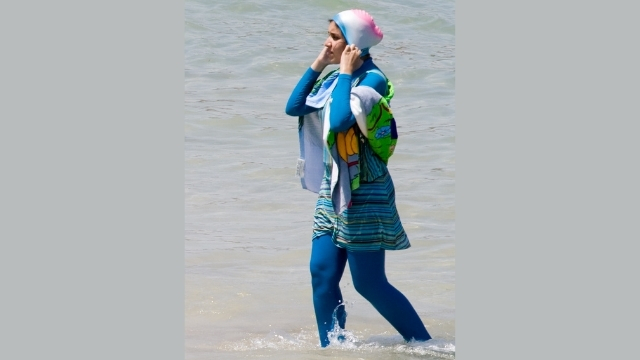 The amendment battle about the French draft law on “separatism,” which would reform after more than 100 years the French legislation on religion, has moved from the Commission on Laws to the Senate floor. The good news is that some of the worst amendments we discussed in a previous article have been either rejected or withdrawn. The Senate has rejected Amendment 178 by Senator Valérie Boyer, which tried to reintroduce the possibility of a swift administrative dissolution of associations, including religious associations, that violate “human dignity,” “freedom of conscience,” or use techniques of “psychological pressures,” after a similar provision, included in the original draft and obviously aimed at groups labelled as “cults” (sectes), had been eliminated by the government following the criticism by the Council of State. 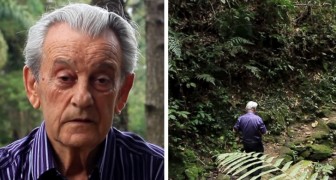 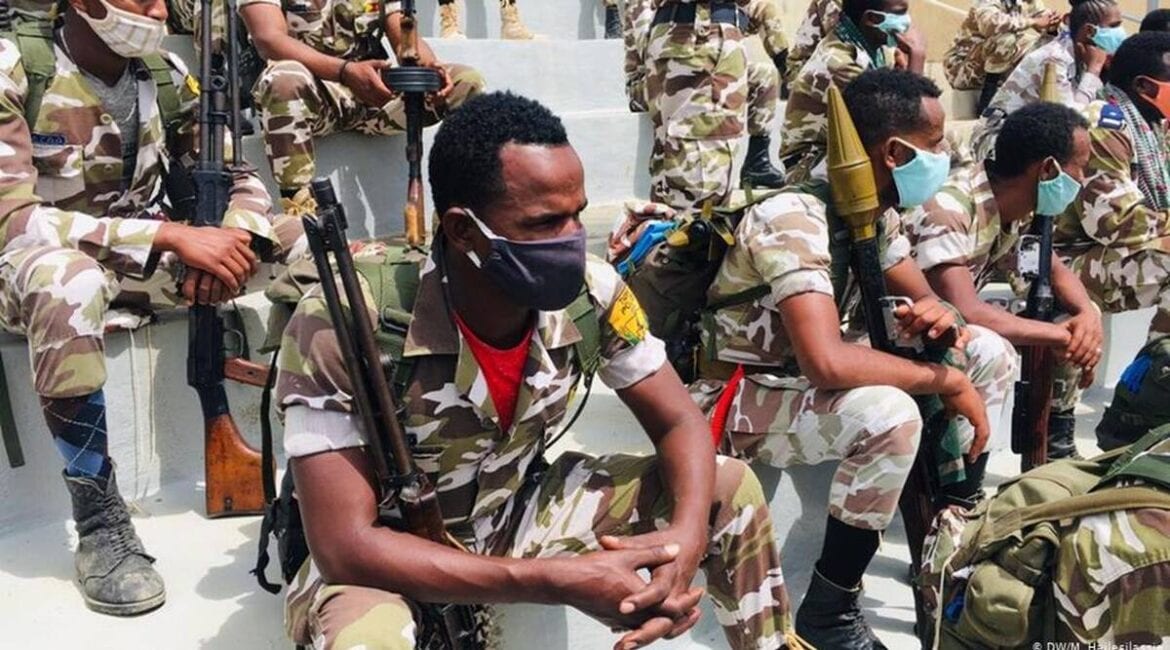 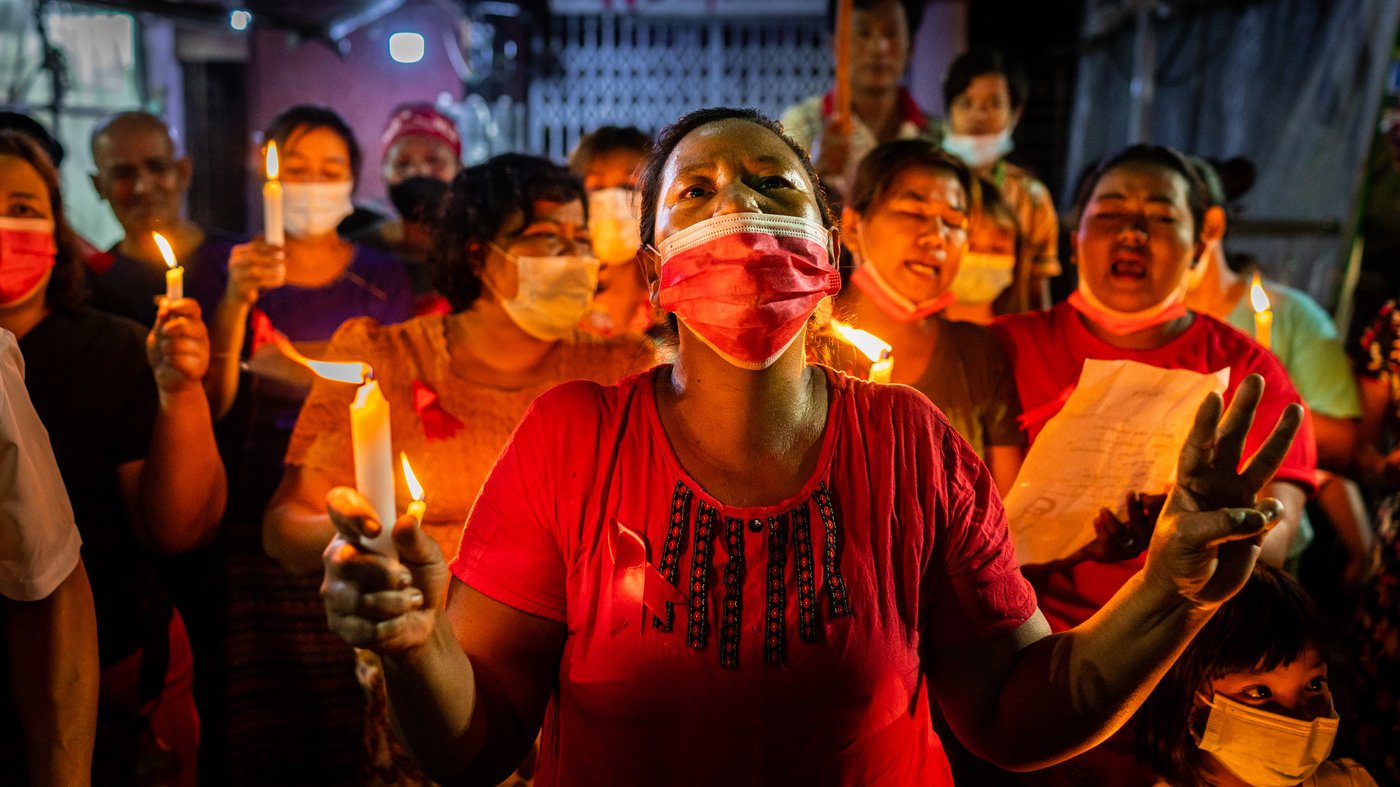 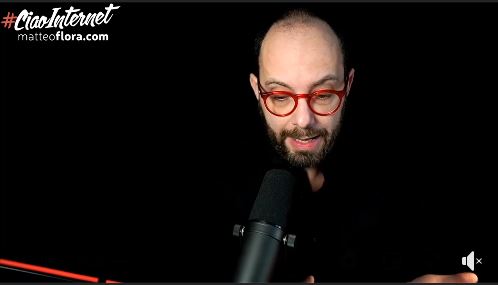 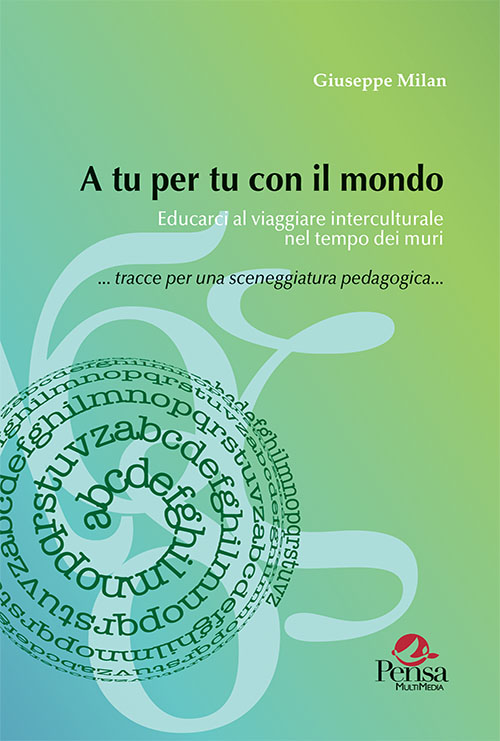 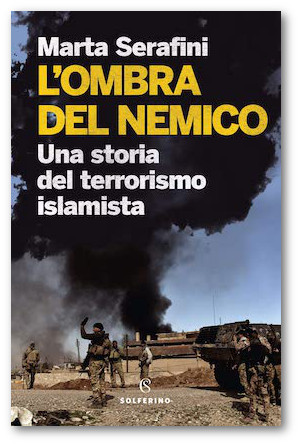 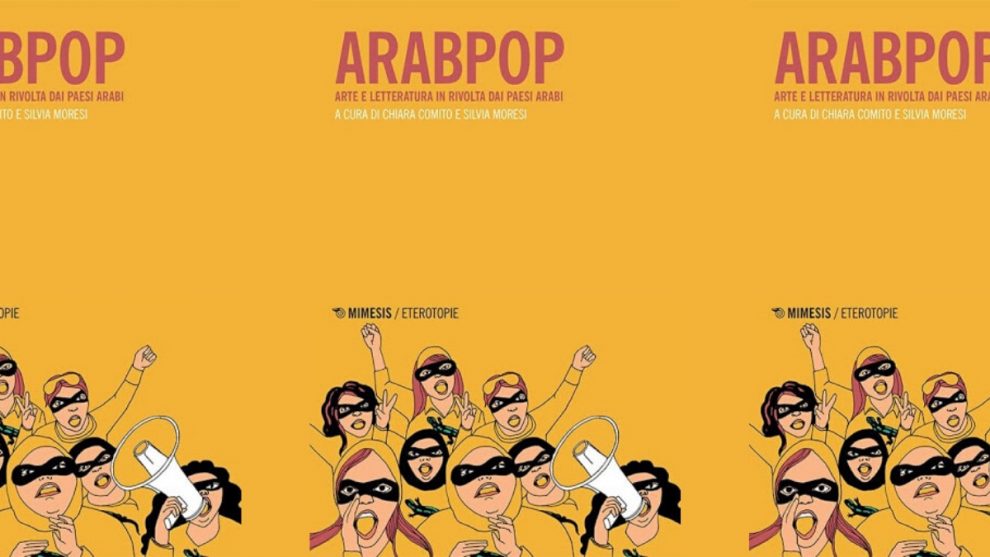 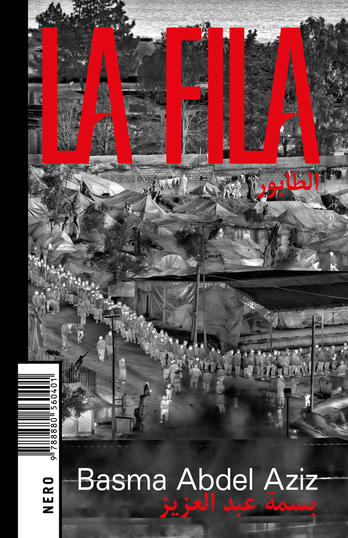 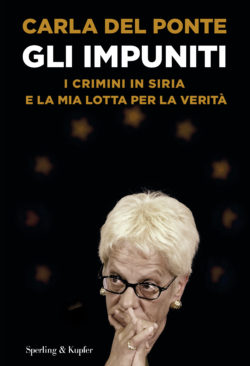